MARY B. HESSE
FORCES AND FIELDS
THE CONCEPT OF ACTION AT A DISTANCE IN THE HISTORY OF PHYSICS
ΞενόγλωσσαΦυσική 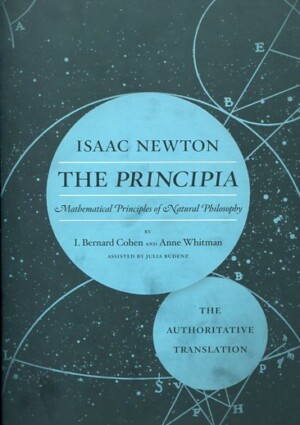 PROBABILITY AND ITS USES IN PHYSICS 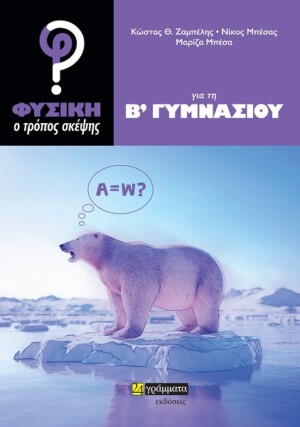 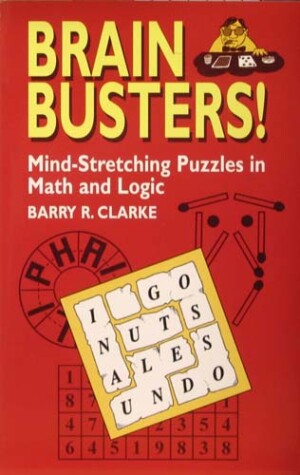 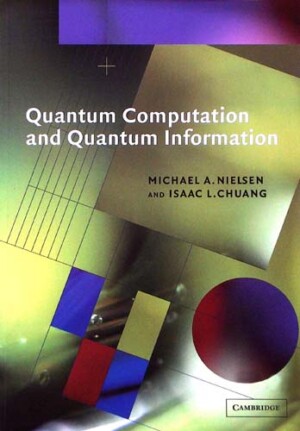 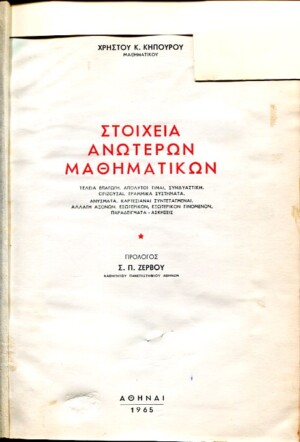 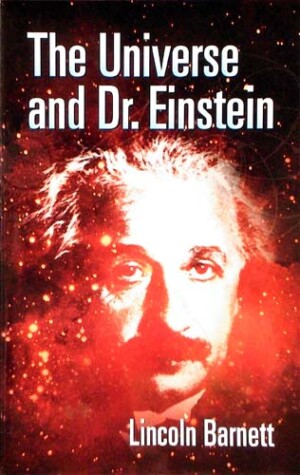 THE UNIVERSE AND DR. EINSTEIN 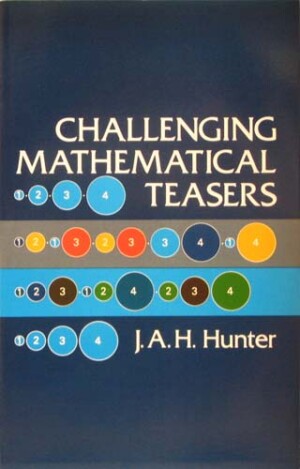